Today Nepali Rashifal : Daily Nepali Rashifal / Horoscope for B.S. 2079/03/26 Sunday. In astrology, according to the moon, there is daily faladesh. Accordingly, what is their diary like ? Is predicted. This is how your day will be today. 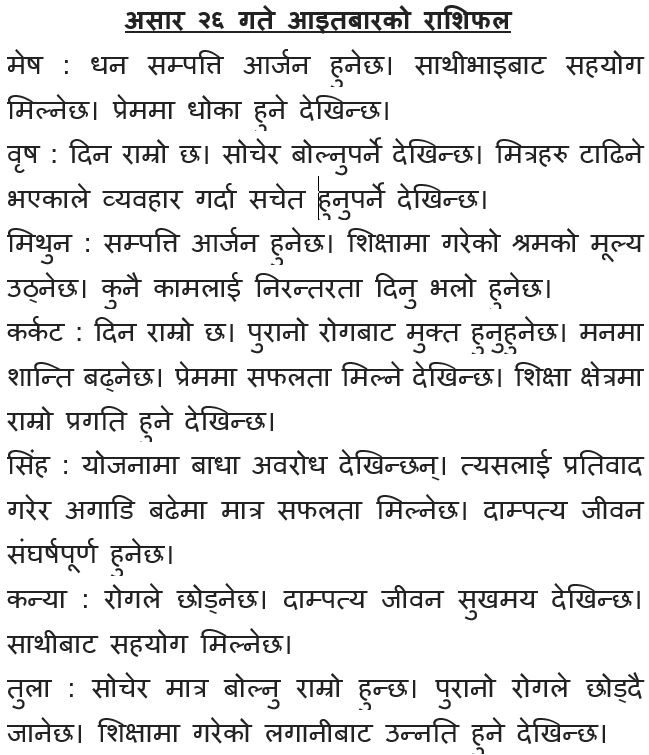 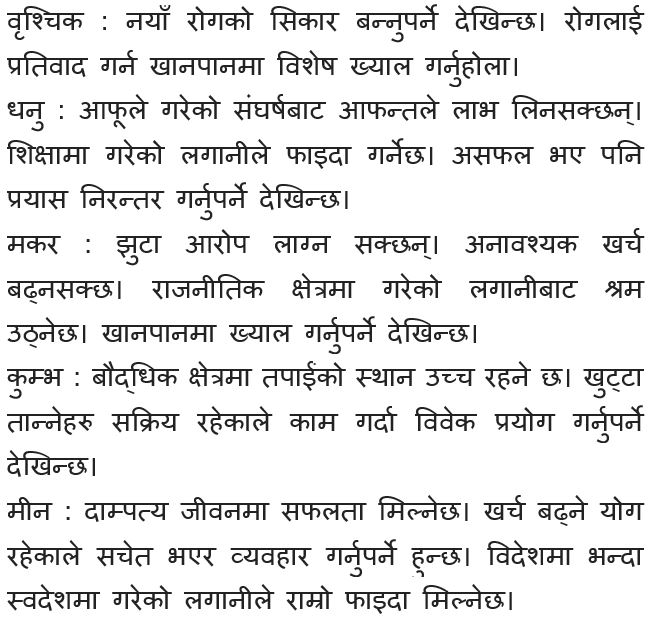 Spokesperson of the Traffic Police Office, Superintendent of Police Sanjiv Sharma Das said that action has been taken against the driver who went out of his lane. “We have brought the driver who was rushing on the road to the next lane under the scope of action.” He said. 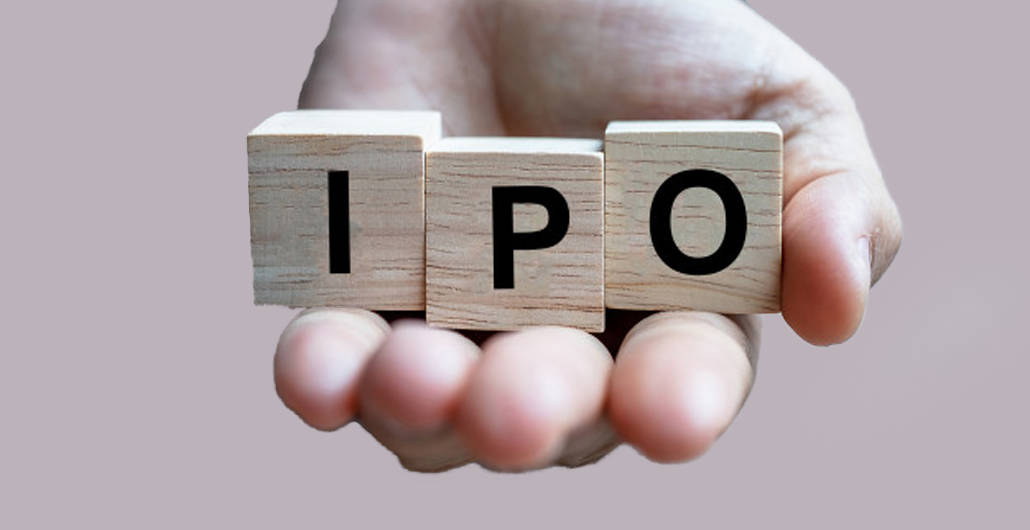 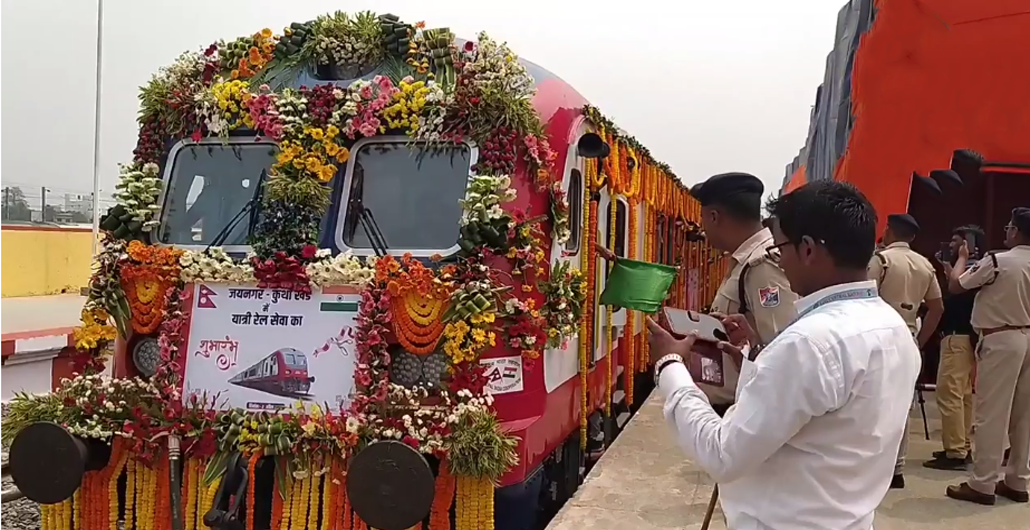