The Nepse index, which measures stock trading in the stock market, has risen by a higher number today. The Orlean market has risen sharply to a low point due to the continuous decline.

According to the Nepal Stock Exchange, the Nepse index has risen by 95.52 points to reach 2,420.96. Similarly, the Sensitive Index, which measures the trading volume of large companies, rose by 17.74 points to 460.88. Despite the rise in Nepse high, the transaction amount has not increased much.

After Sunday’s trading, the market capitalization has reached Rs. 34.43 billion. According to Nepse, the founder share of Sanima Bank is at the top in terms of turnover. The bank has a turnover of Rs. 220 million. 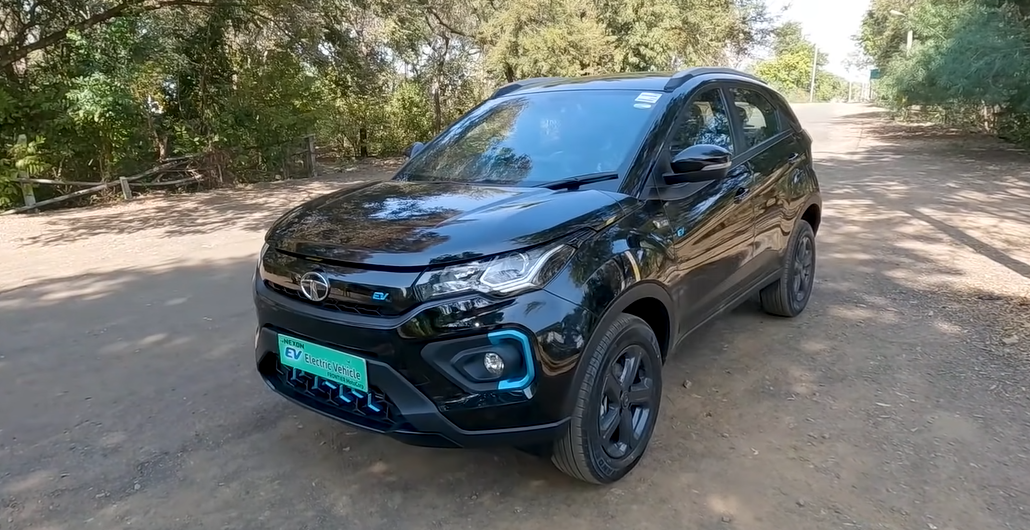 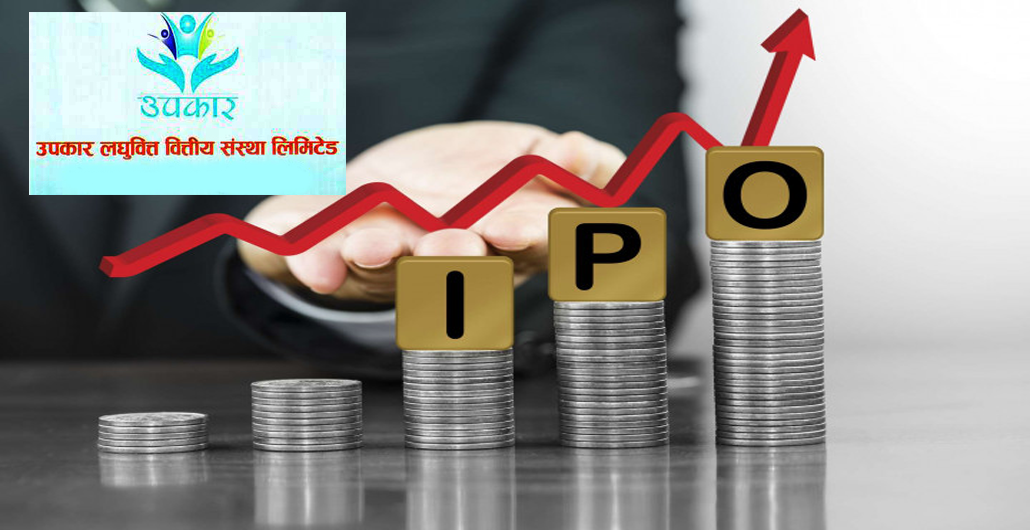 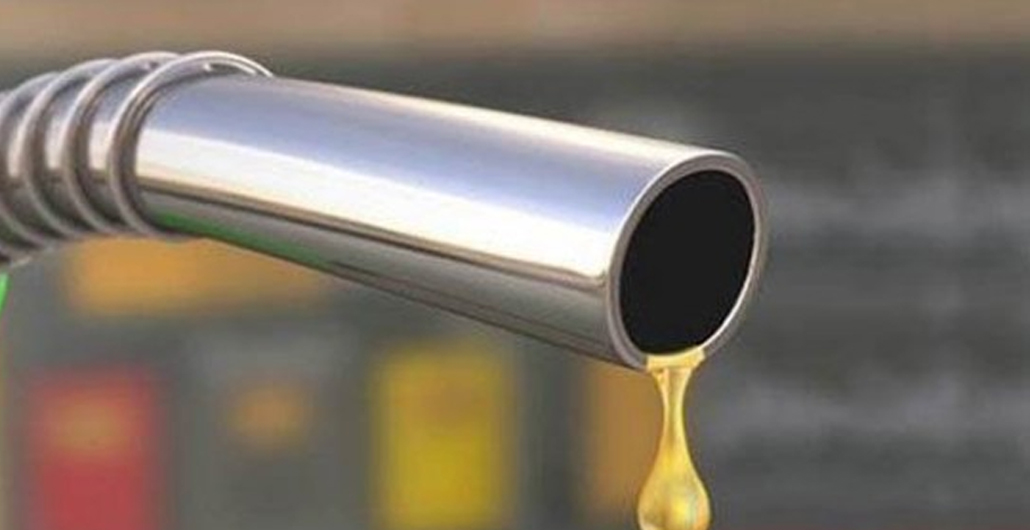 new price of Petrol, diesel and kerosene in nepal