The decision of the Civil Aviation Authority of Nepal (CAAN) not to allow domestic flights without clear weather has been strictly implemented. This provision has been strictly followed in the flight to Bharatpur, Lukla, Surkhet and Pokhara areas which should be viewed without using technology.

The airlines flew on Wednesday with permission based on a weather report provided by the weather and weather forecasting branch at the airport. According to NEA, 21 aircraft and helicopter companies have taken flight after receiving reports from the Meteorological and Air Forecasting Branch.

Prior to the new arrangement, flights were scheduled to take off and land at the airport. NEA has verbally instructed the weather forecasting branch to provide weather information at the time requested by the airline.

Private airlines have said the latest decision is necessary and indispensable for accident reduction, stressing the need to strictly enforce the rules. Spokes person of Yati Airlines Sudarshan Bartaula welcomed the decision of NEA and said that it would be easy to inform the passengers if they get timely information about the weather.

He said that some areas have their own weather information system. Buddha Air spokesperson Dipendra Karna also said that as the company has access to weather radar based on its own Japanese technology, it only flies with information.

The Water and Weather Forecast Division at the airport, however, said that it would be difficult to predict exactly what the weather would be like in Inrut, as it has access to its own satellite. According to the branch, the weather changes within 10 minutes of the flight due to the geographical location.

The branch, which has been forecasting weather forecasts, visibility, possible rainfall, lightning, hurricane force winds, etc. for the next three days, said that the situation could be ascertained only through lack of skilled manpower, development of infrastructure and highest use of new technology. 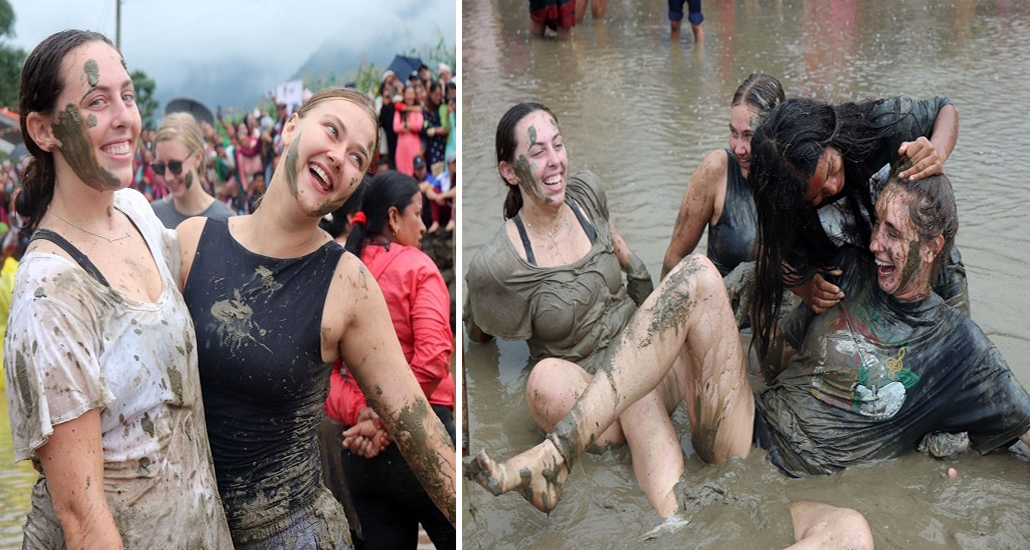 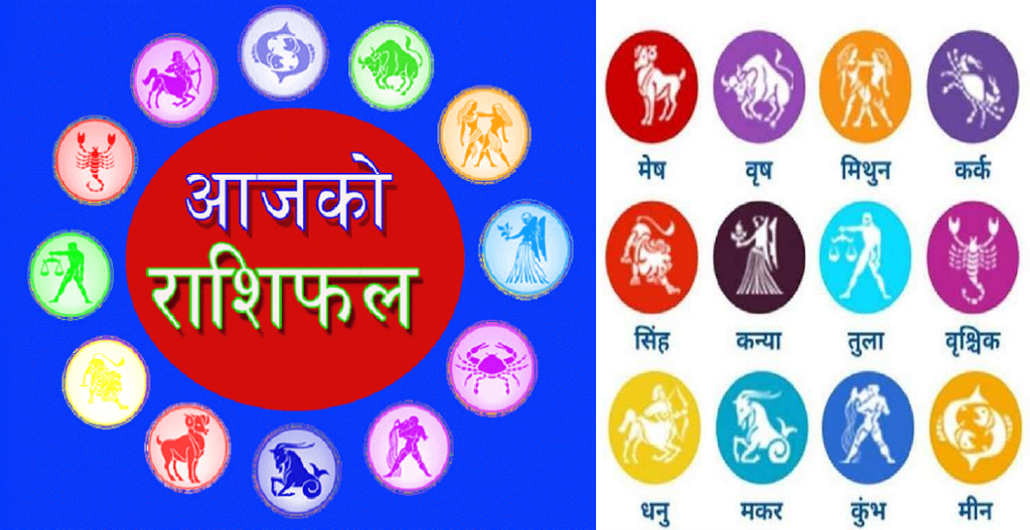