The latest hit actress is Samragyee Rajyalakshmi Shah. She had escaped from the media some time ago without being noticed even by the media. Sometimes she becomes a media gossip because of her love affair and she enjoys her own world. 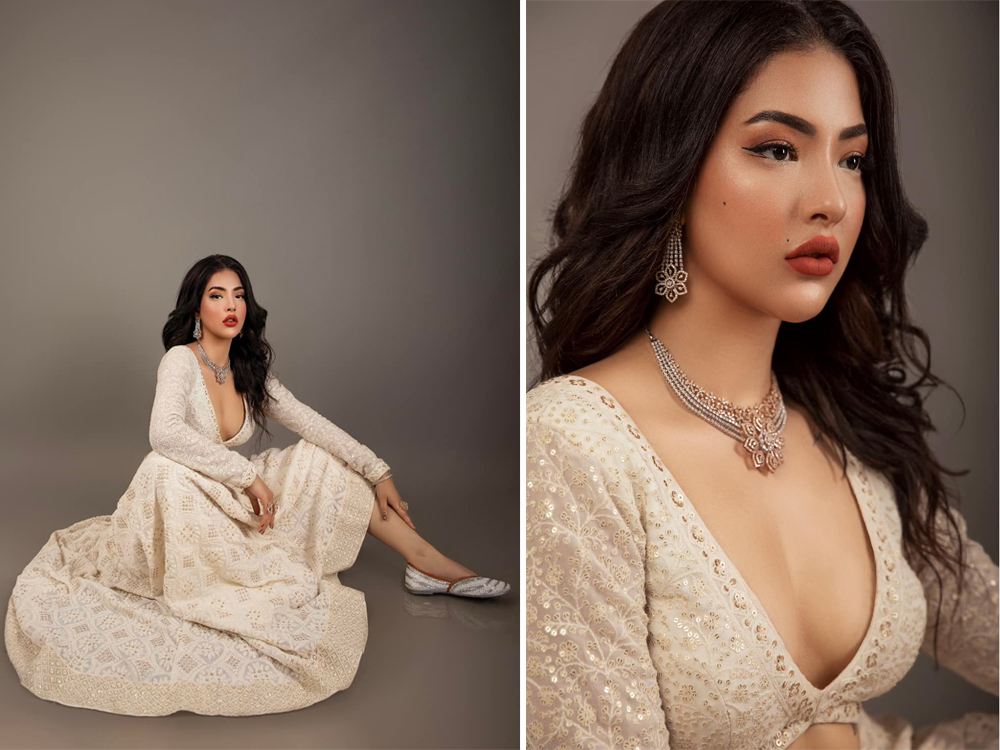 The last film he acted in was ‘Harry Ki Pyari’. In this film, she is seen as a partner with comedian Jeetu Nepal. His upcoming film ‘Timro Mero Saath’ is also. Now she is planning to shoot the film ‘London to Paris’. 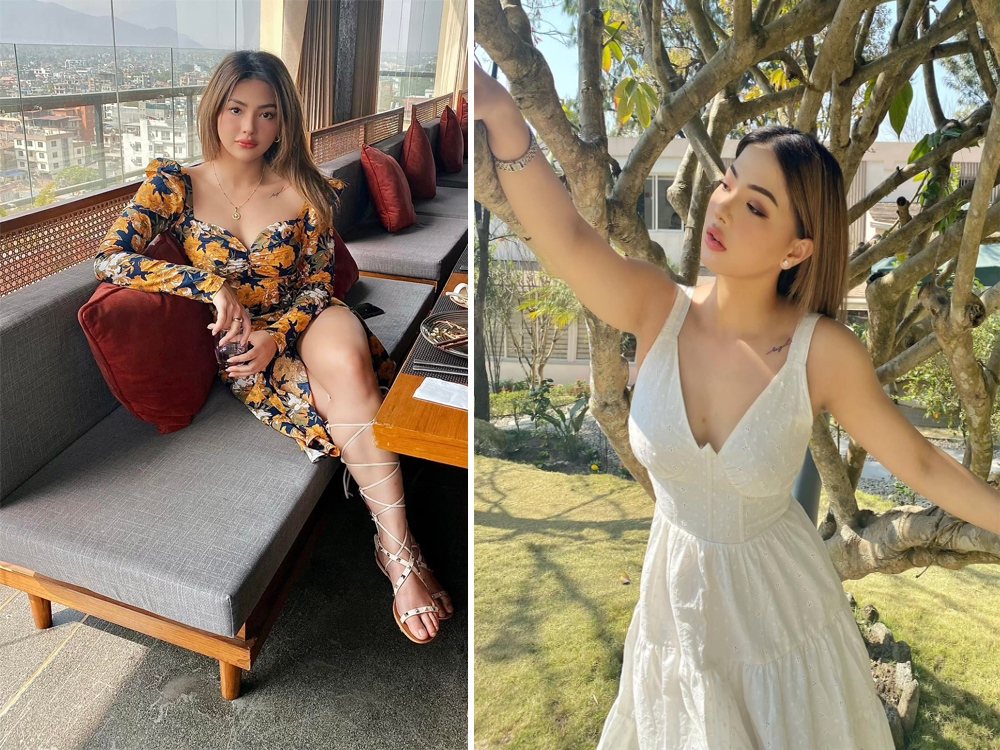 The Samragyee has been connecting with fans through social media. At the same time, she even shares a bold picture. Recently, she has posted two bold pictures on social media. In which she looks very beautiful and attractive. Fans are interested in the photo of Lehenga wearing. 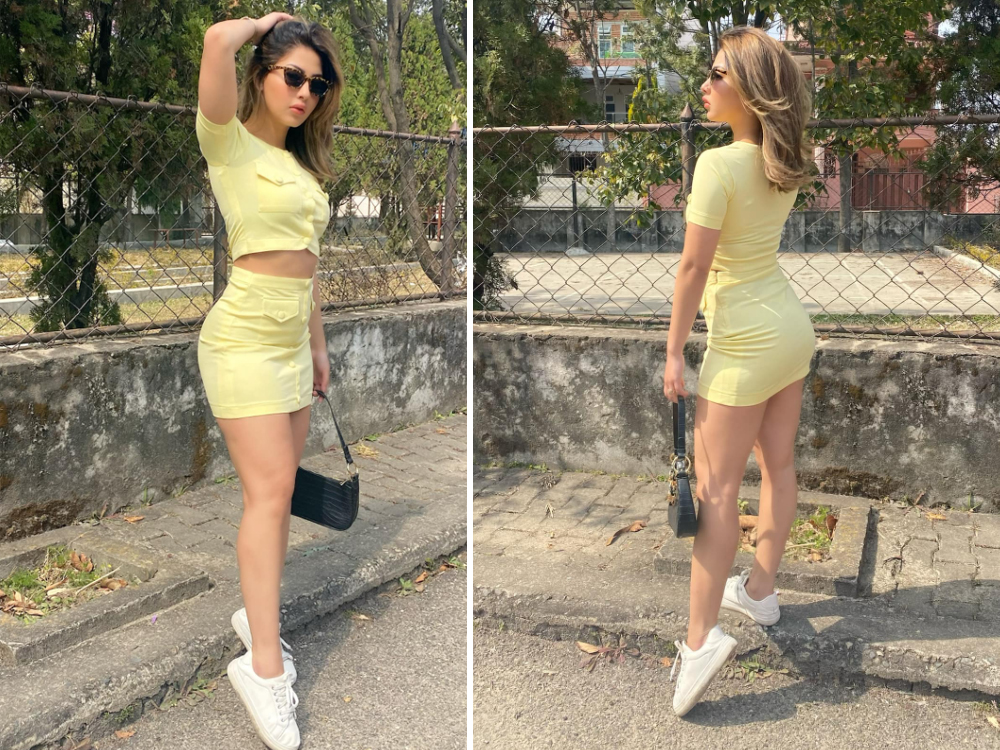 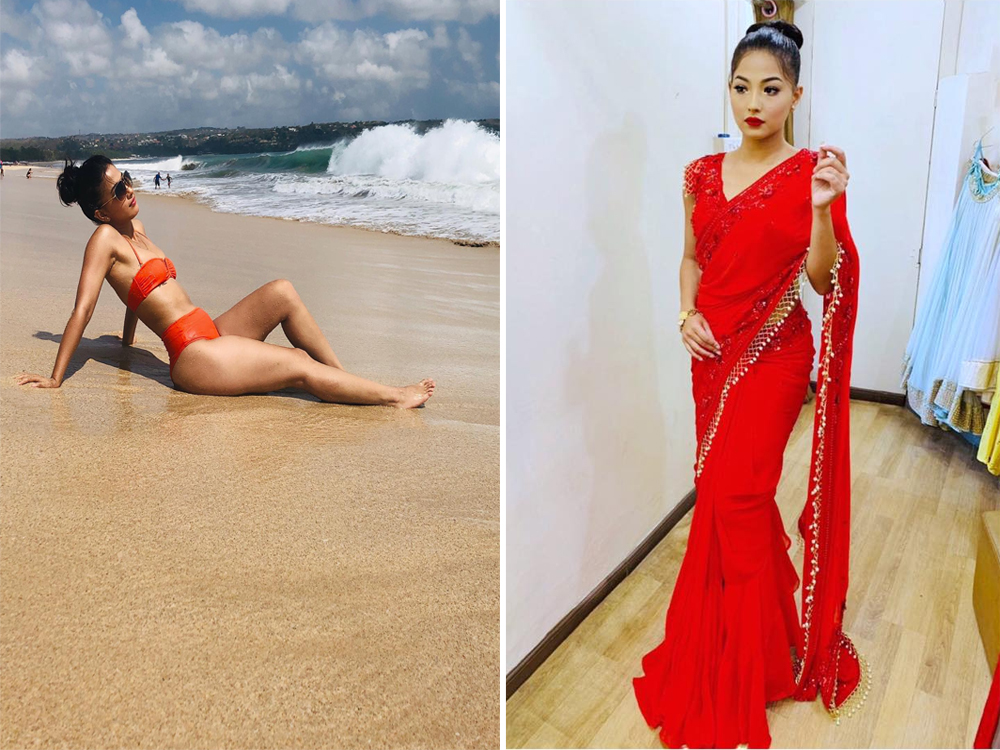 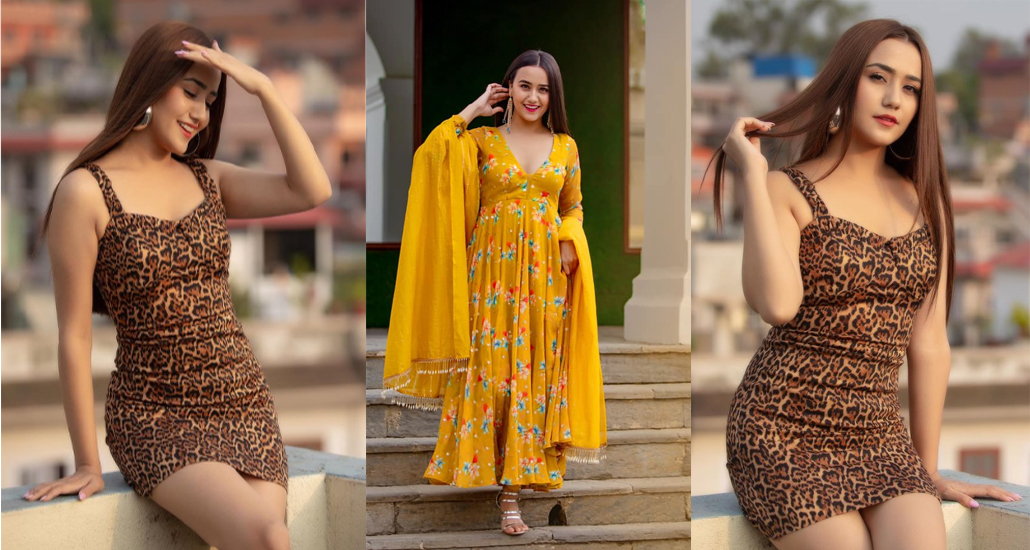 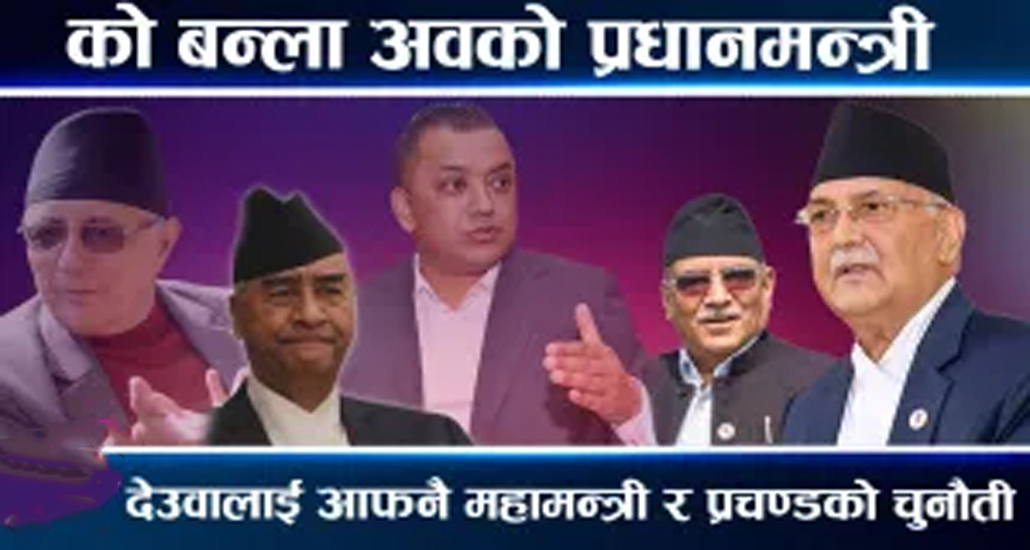 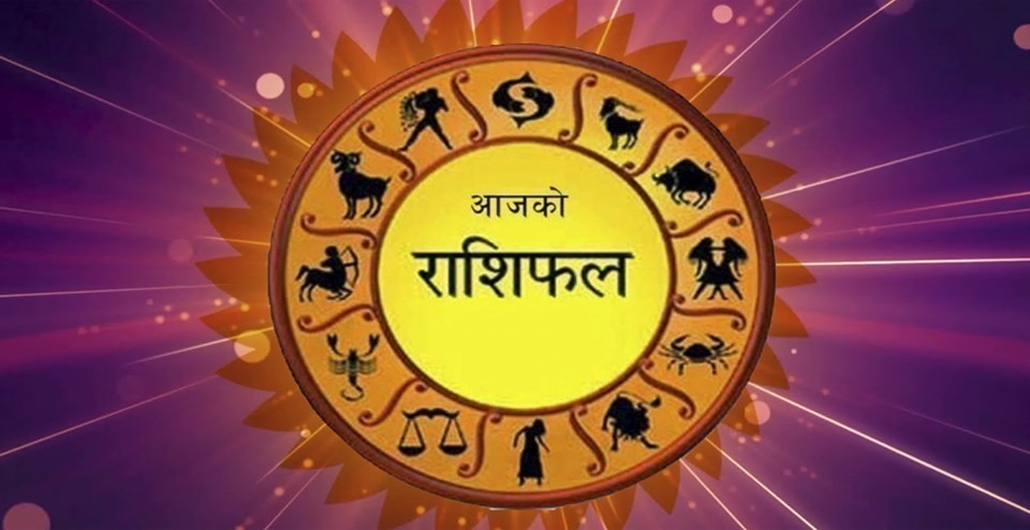