Nepali film Radha’s fast target song ‘Radha Piyari’ has been shot. The song Radha Piyari was shot at Pashupati premises on Wednesday. A glimpse of Tij can be seen in the song. Priyanka Karki and Shrishti Shrestha, who have made a comeback in the film industry after a long time, have the lead roles in the song. 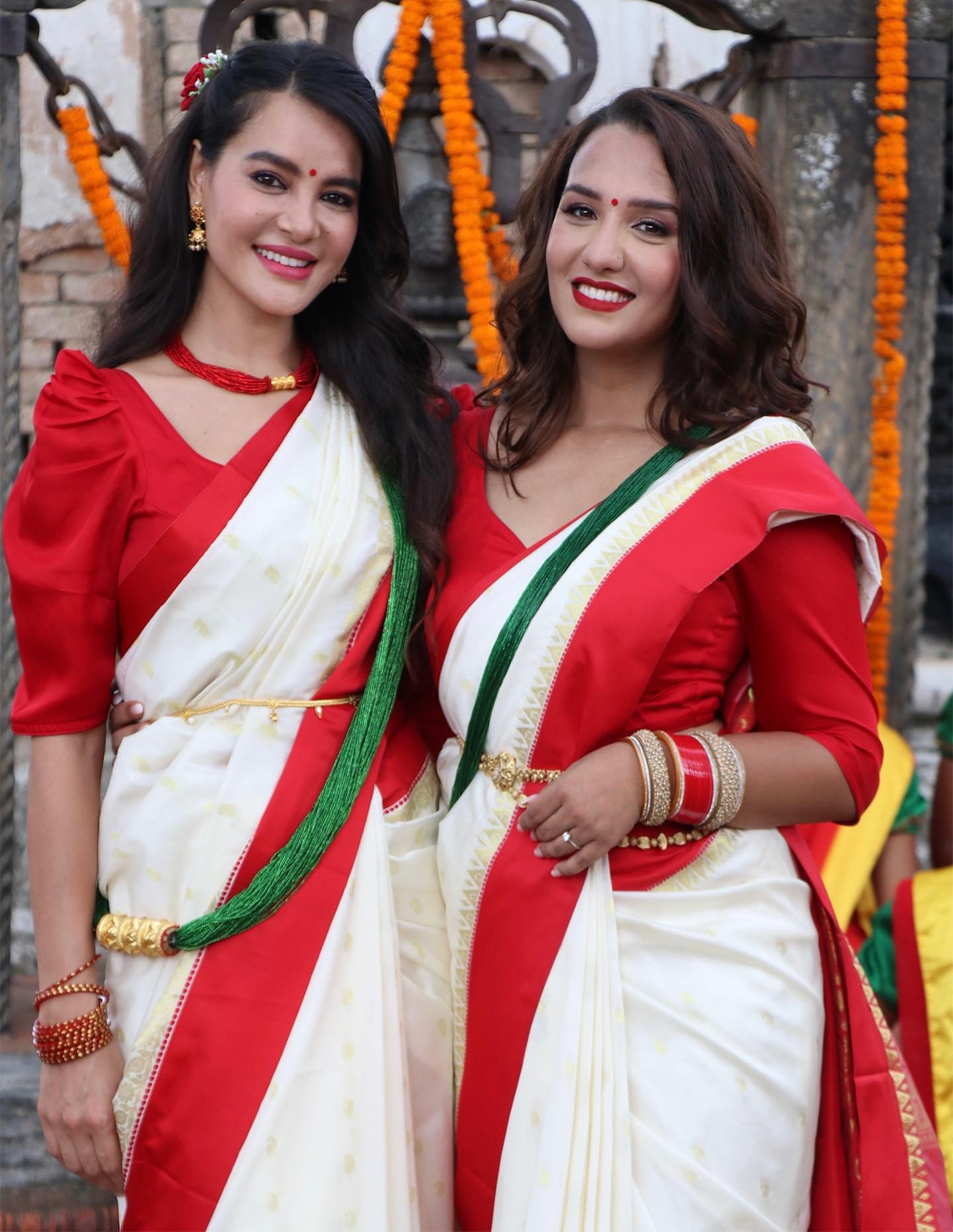 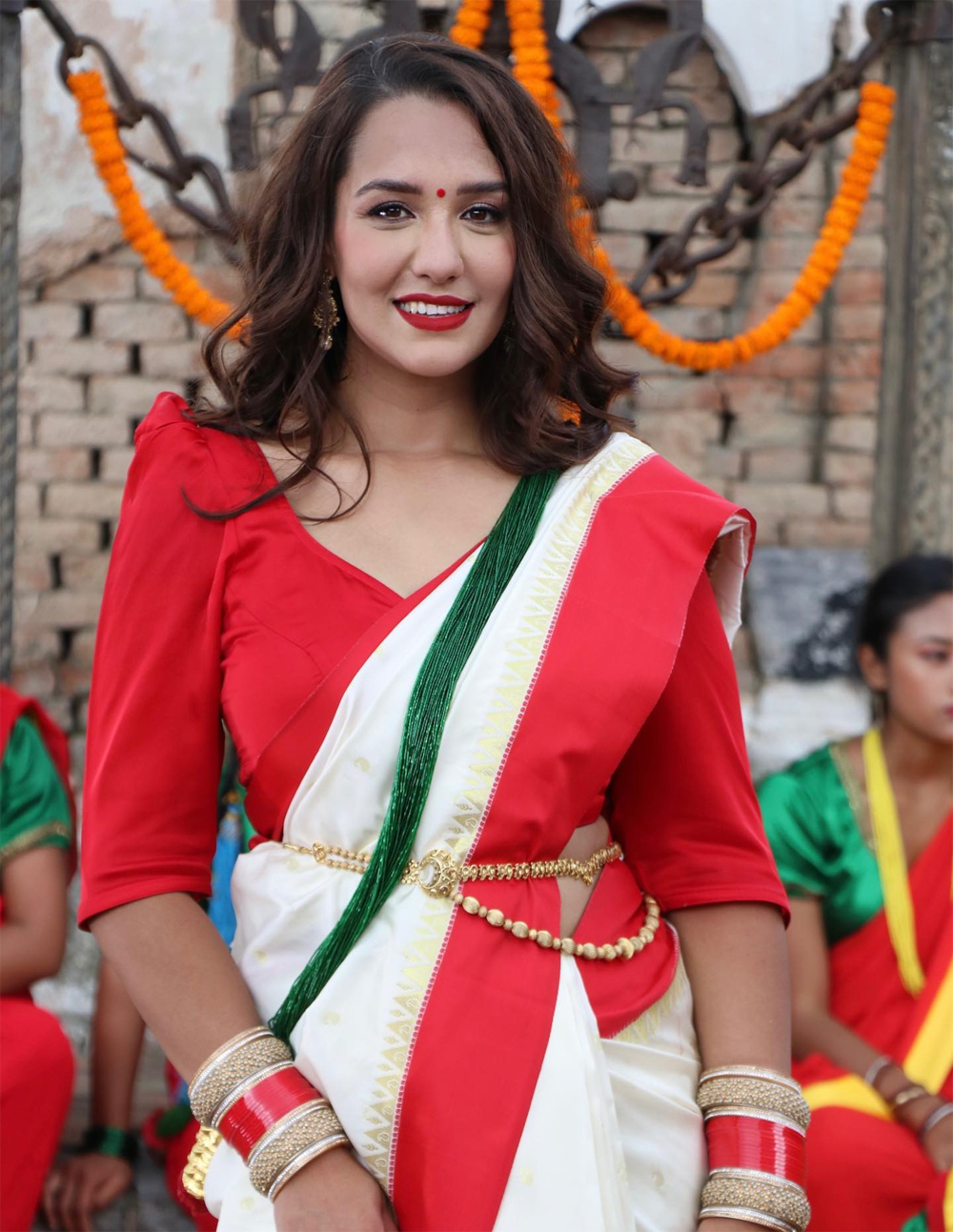 Actress Priyanka Karki, who acted in the same song, expressed happiness that she was able to return to work after shooting the song for Tiju. She said that even if she is not fast, she will feel happy as soon as she gets to dance. She said that she felt comfortable returning to work after a while. 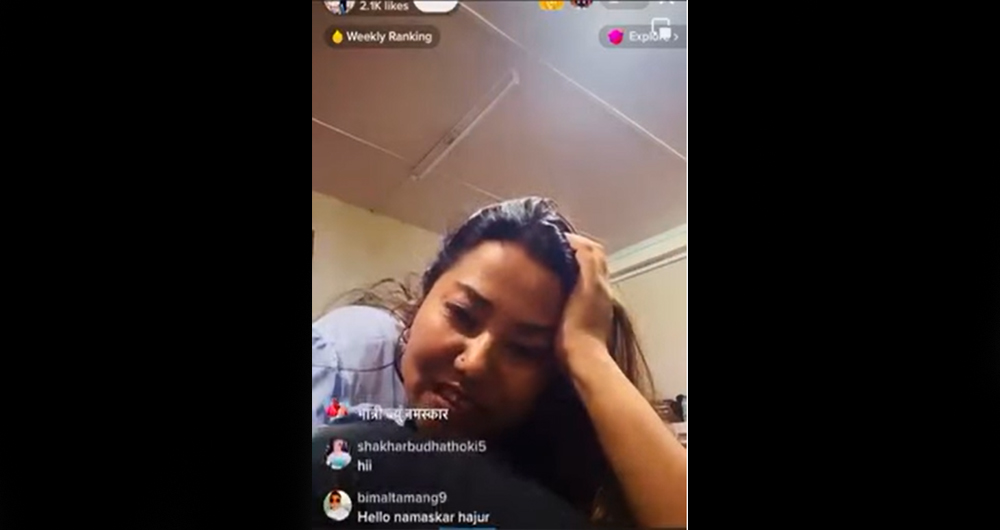