Today Nepali Rashifal : Daily Nepali Rashifal / Horoscope for B.S. 2079/03/3. In astrology, according to the moon, there is daily faladesh. Accordingly, what is their diary like? Is predicted. This is how your day will be today 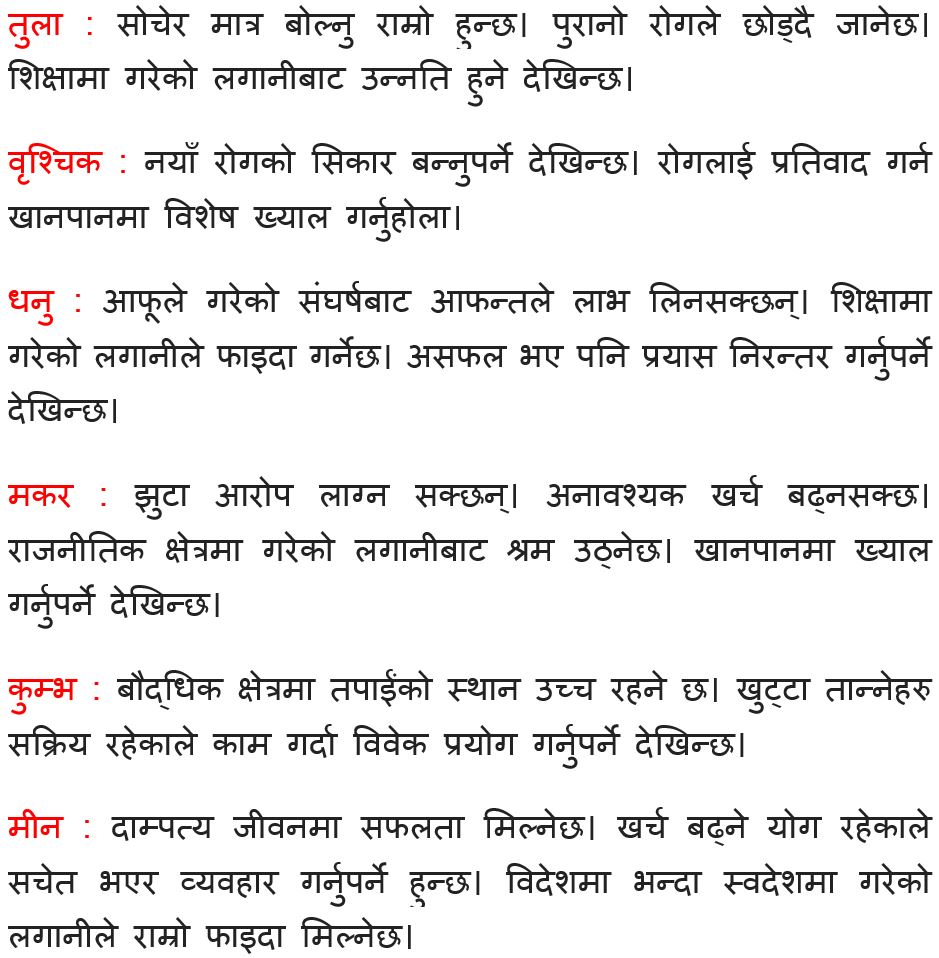 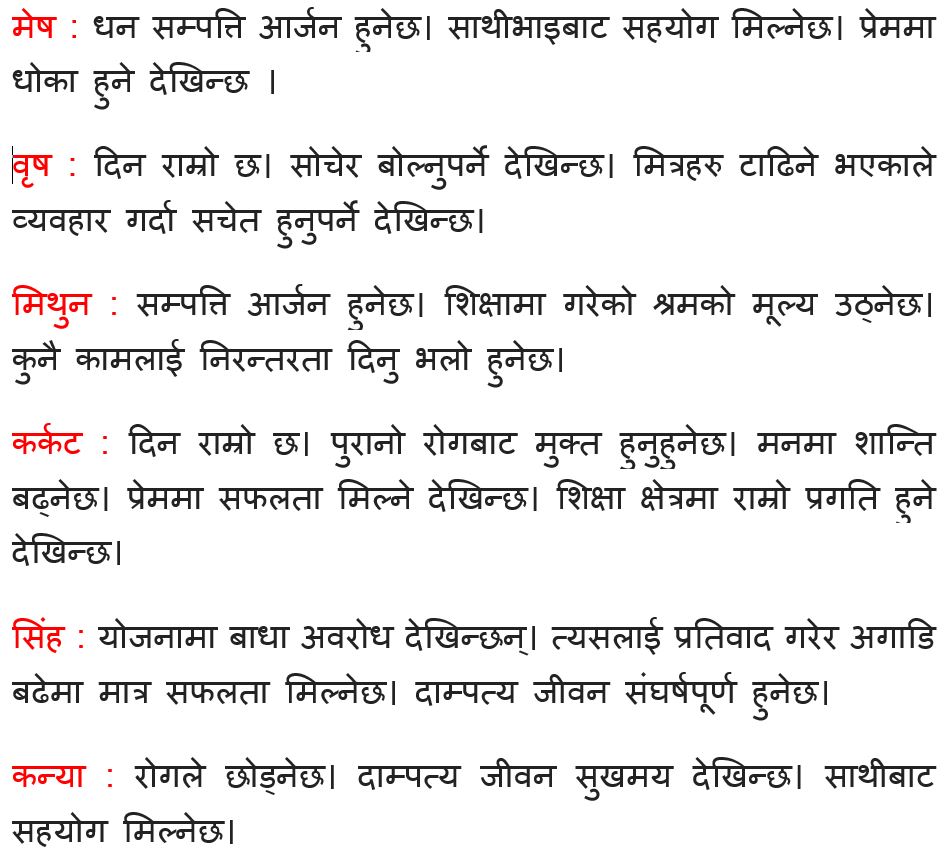 Economists have speculated that rising interest rates will push up prices in the United States and shrink the manufacturing sector, as interest rates rose in March. By the end of this year, banks will have to pay up to 3.4 percent interest on loans from the Federal Reserve. It is also certain to raise interest rates on public loans. 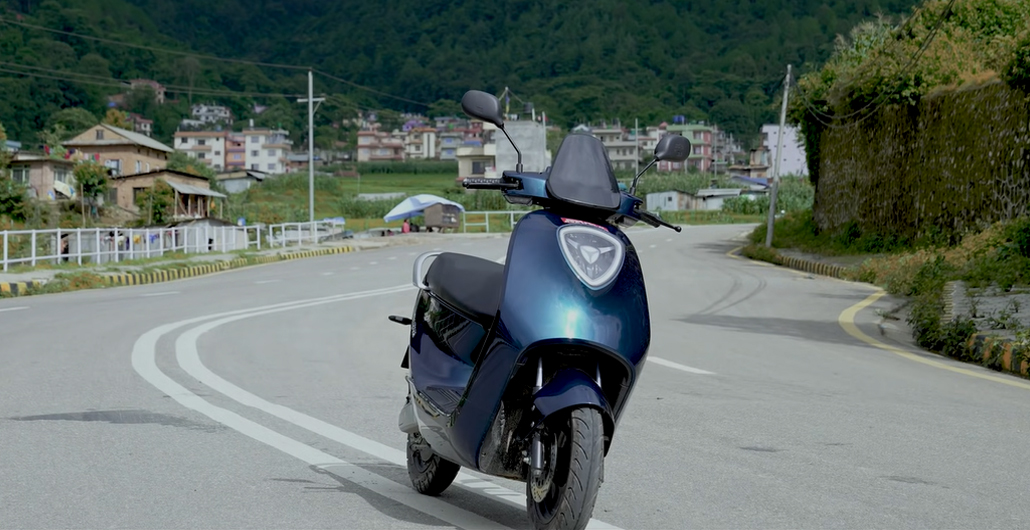 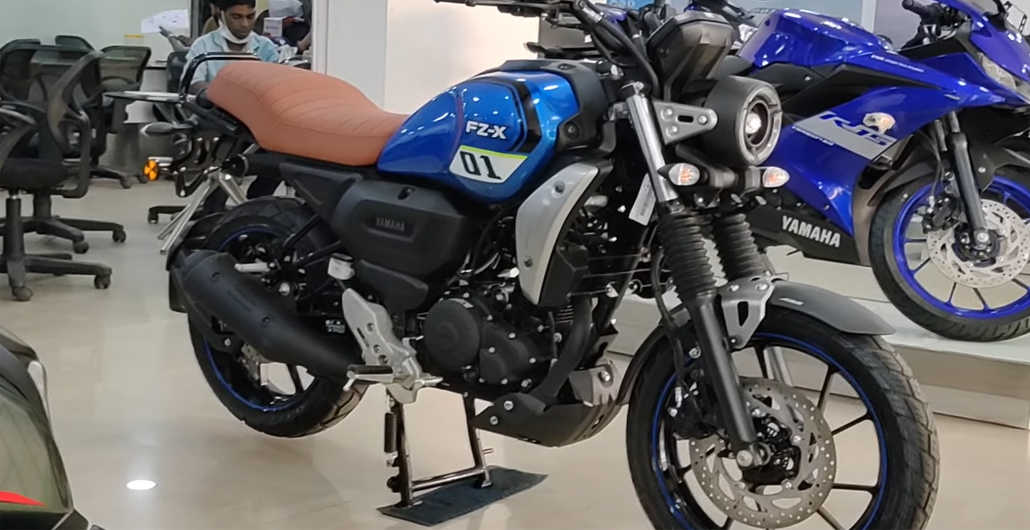 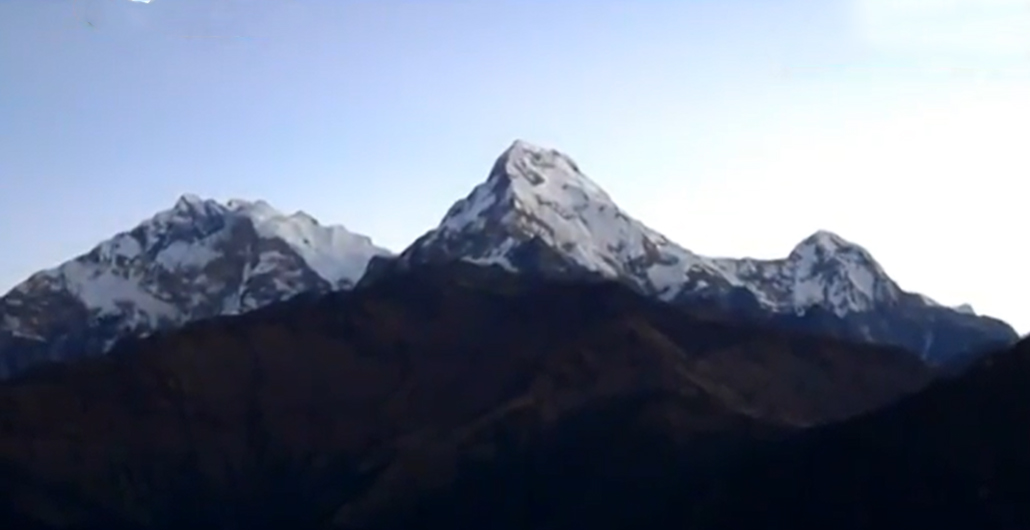