The price of Bajaj Dominar 250 has increased by Rs 47,000 in the Nepali market. Earlier, its price was Rs 520,900 but today it has reached Rs 567,900. Hansraj Hulaschand & Company, the official distributor of Bajaj Bikes in Nepal, has listed the new price on its website. 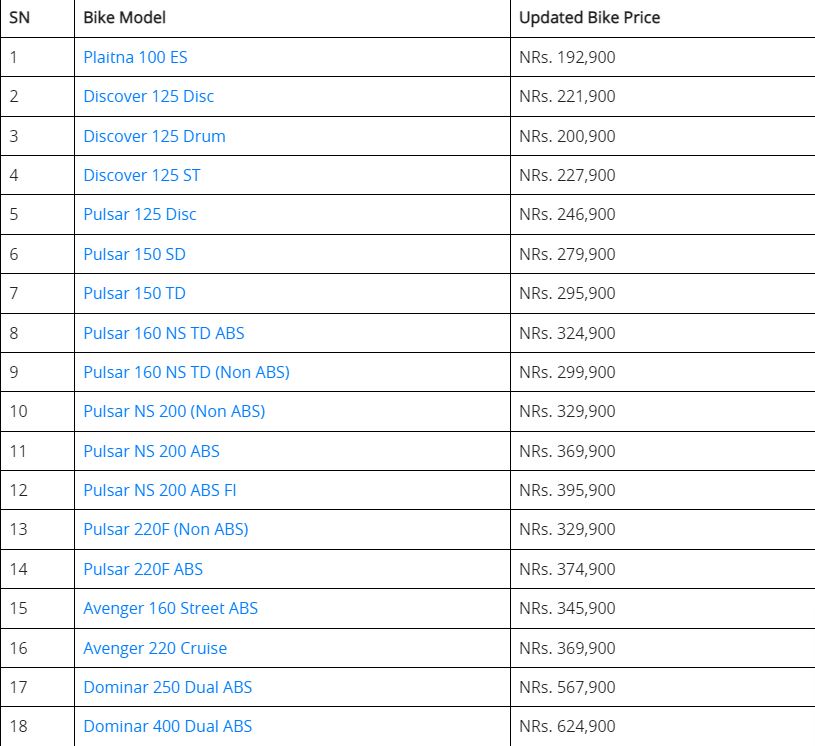 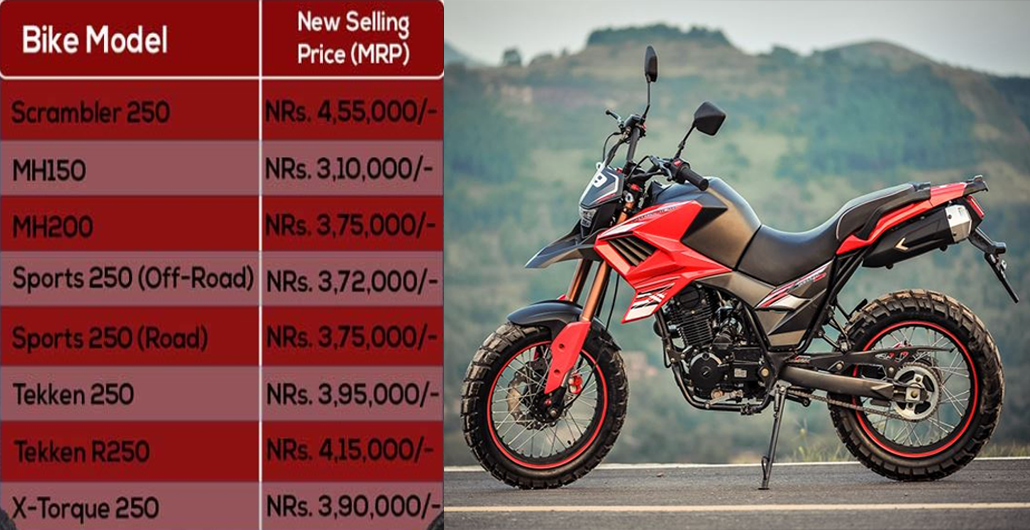 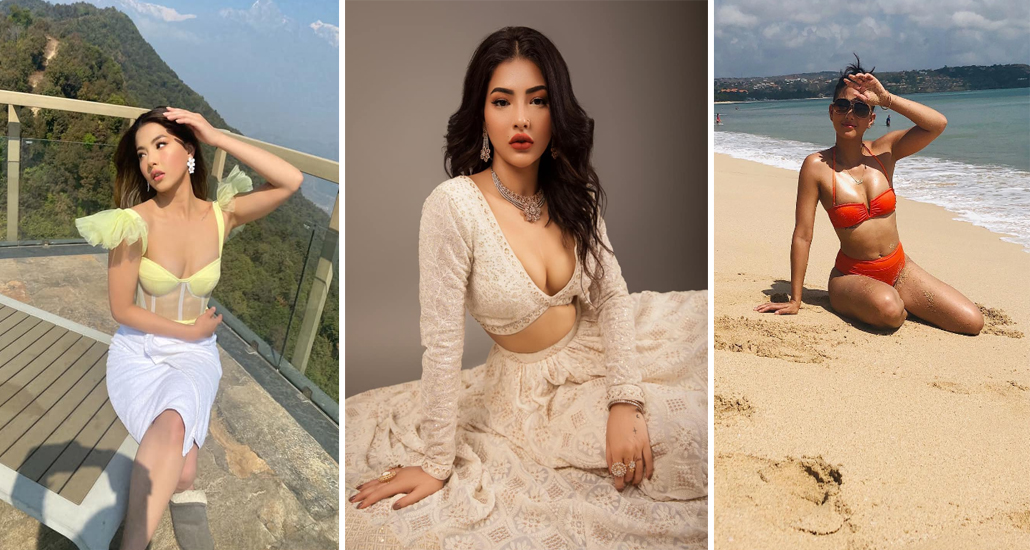 Bold Samragyee… look at the picture 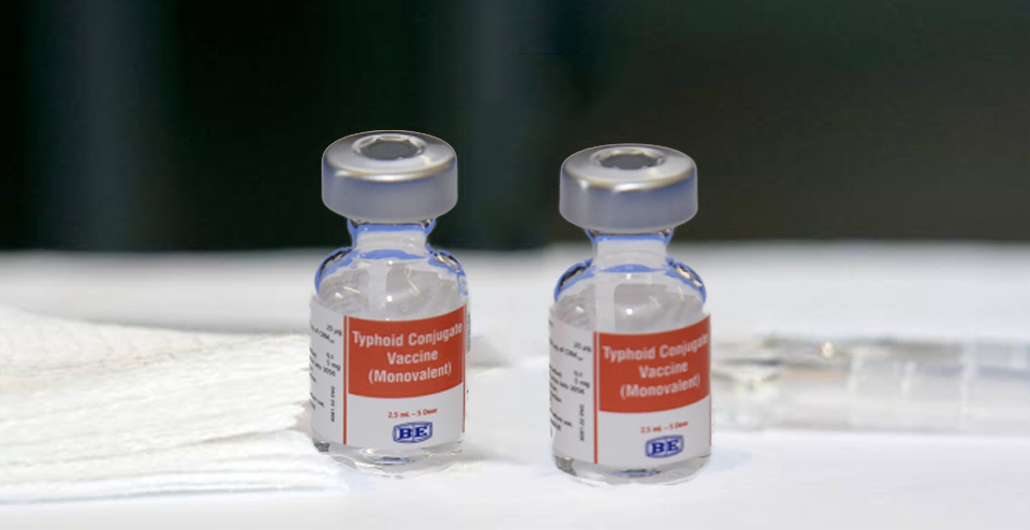 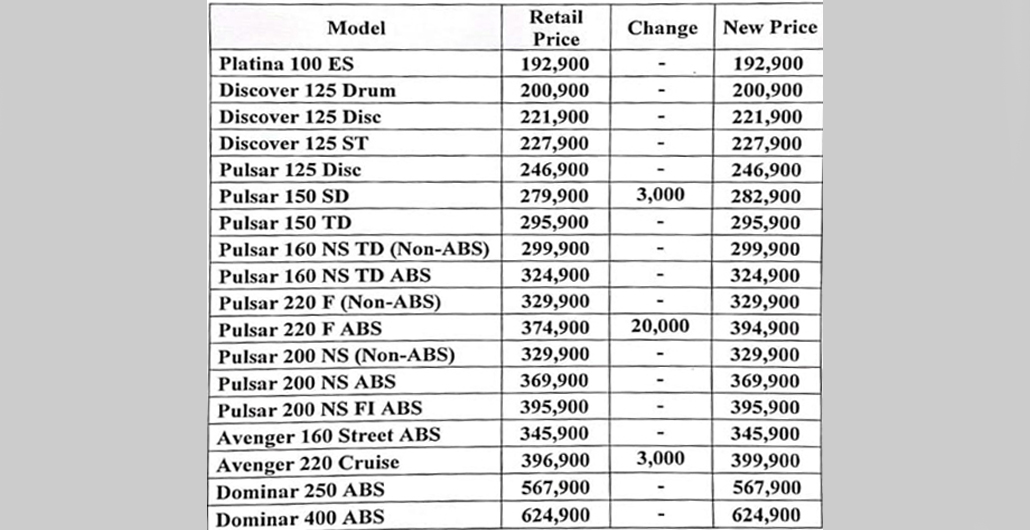