As it is suitable for adventure, it has the largest 15 liter fuel tank in the segment. Similarly, with a seat height of 820 mm, a 45 liter capacity aluminum box worth around Rs 150,000 is available free of cost.

The motorcycle has a sleek bumper like the BMW, a fully digital instrument cluster and a USB port for mobile charging. With a ground clearance of 210 mm, the top speed of this motorcycle is said to be 120 kilometers per hour, while single rear sock, disc brakes on both wheels and various other features are available.

The Z-One is a street bike and is designed specifically for adult customers. It uses a 180 cc single cylinder, air-cooled engine that generates 11.5 kW of power and 13.5 Nm of torque. It has a 5-speed gearbox. With an 18 liter fuel tank, this motorcycle has a top speed of 110 kilometers per hour. It has a seat height of 760 mm and a ground clearance of 165 mm.

Jongsen is one of the top five companies in China for two-wheeler and engine production. Jongsen, which has been in production for the past 30 years, has been selling and distributing the company’s motorcycles in more than 50 countries around the world. Jongsen has also collaborated with Harley and Piaggio for various parts to use. The motorcycles and scooters produced by the premium brand Cyclone under Jongsen are of Euro 4 standard.

Region Motors has stated that it is also committed to after sales service in the Nepali market. Region Motors has stated that it will introduce various other models and electric segments in the Nepali market in the coming days. Necessary spare parts for motorcycle and scooter repairs will be provided and monitoring will be done from the mobile app and necessary advice will be given.

Similarly, for the first time in Nepal, an engine warranty of up to seven years will be provided, said Khagendra Basnet, Managing Director of Region Motors Business. The first showroom of Jongsen is on Sanepa Ring Road and the second showroom will be opened in Surkhet before the festival. After the festival, showrooms will be opened in different parts of the country including Birtamod, Dharan, Damak and Pokhara. 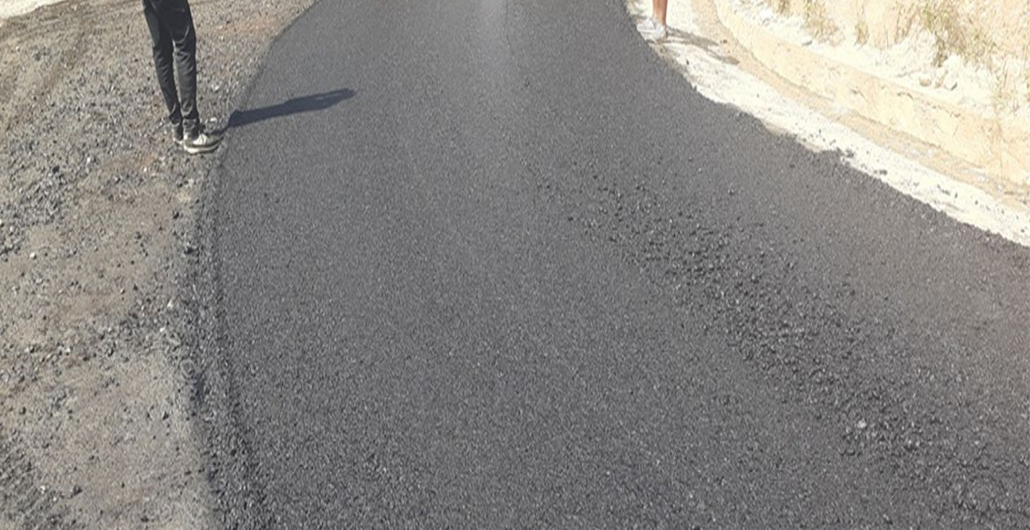