POKHARA : The federal government has recently announced Pokhara Metropolitan City and Annapurna Rural Municipality as the Phewa Lake protected watershed area. The project covers the metropolis-6, 22, 17, 18, 22, 23 and 24 and the rural municipality-1, 2, 3 and 4.

This announcement followed that a Cabinet meeting decided to declare the 123 square kilometers area listed on Ramsar site as the Phewa Lake protected watershed area. This took place after the Supreme Court’s issued directive order twice (on 2 April, 2012 and 29 April, 2018) in this regard. Earlier for this, the Council of Ministers on 6 November, 2019 formed a land and watershed protection committee.

A procedure has been sent to the concerned authority to proceed the project under the chairpersonship of chief of the district coordination committee (DCC), said the DCC coordinator Baina Bahadur Chhetri.”Following the government’s decision to this effect, we have pursued the project after forming a committee comprising stakeholders.

We launched a campaign to incorporate suggestion and understand feelings of local people for the project. Now we will move forward with the project after making an integrated action plan,” he said.The then Secretary at the Gandaki Province Ministry of Forests, Environment and Soil Conservation , Maheshwar Dhakal, who played an important role in enlisting the nine lakes including Phewa Lake in the Ramsar site, opined that the government’s decision has further highlighted the importance of the Phewa lake watershed area.

“The Phewataal watershed area which is included in the list of Ramsar sites has international importance. We should take this decision of the government in positive way. Now the way has been opened for the private sector and the civil society and all sides joining hands with the federal, provincial and local governments for the protection of this important watershed area,” he said. 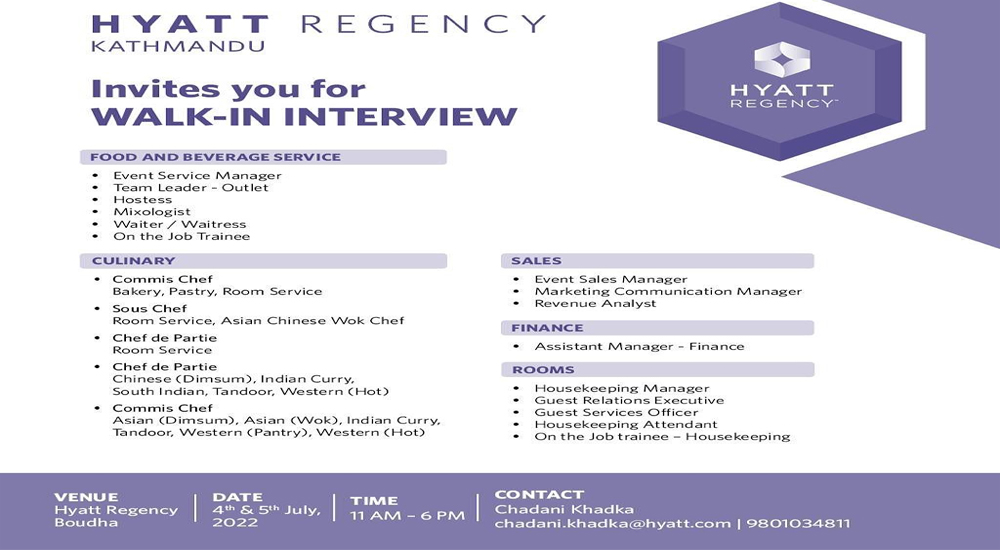 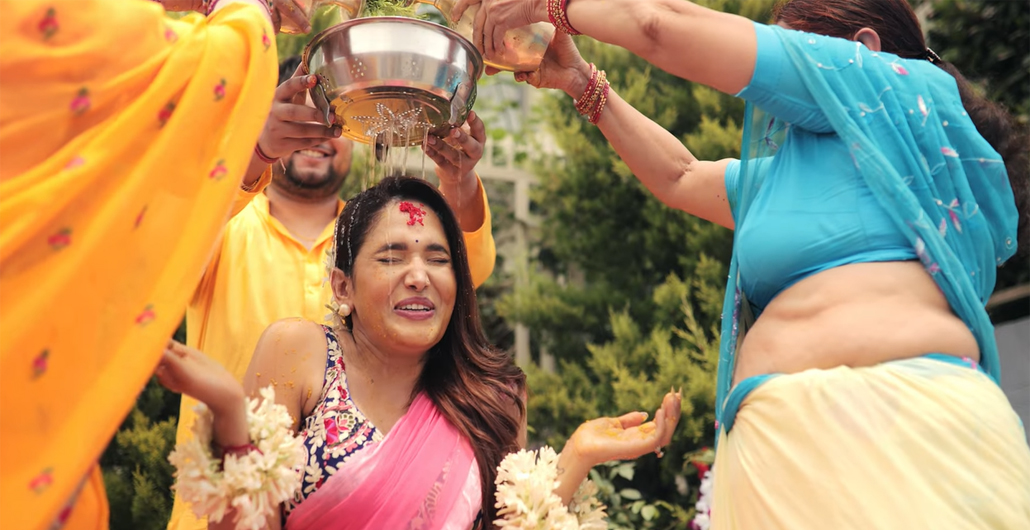 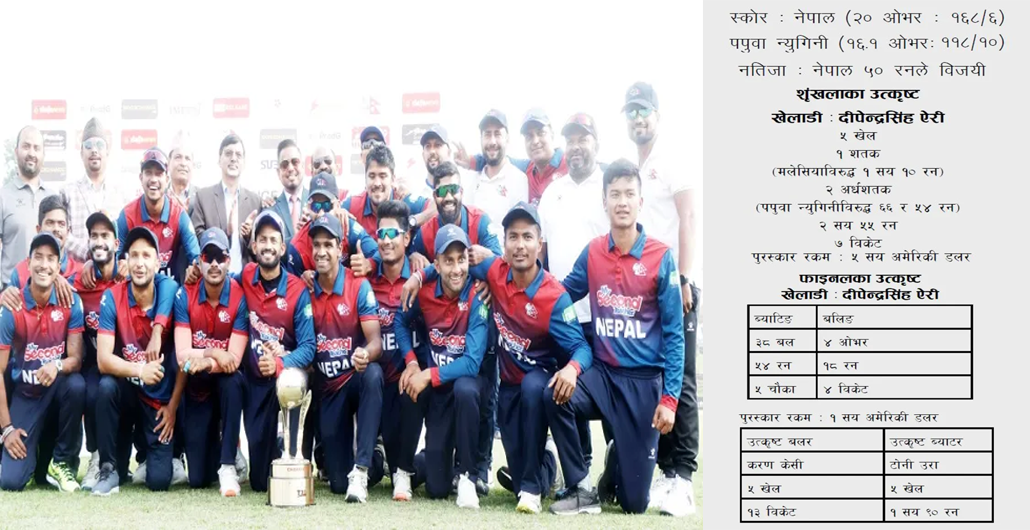