After 43-year-old Urvashi Dholakia stepped into the swimming pool wearing a bikini, many hearts were injured. 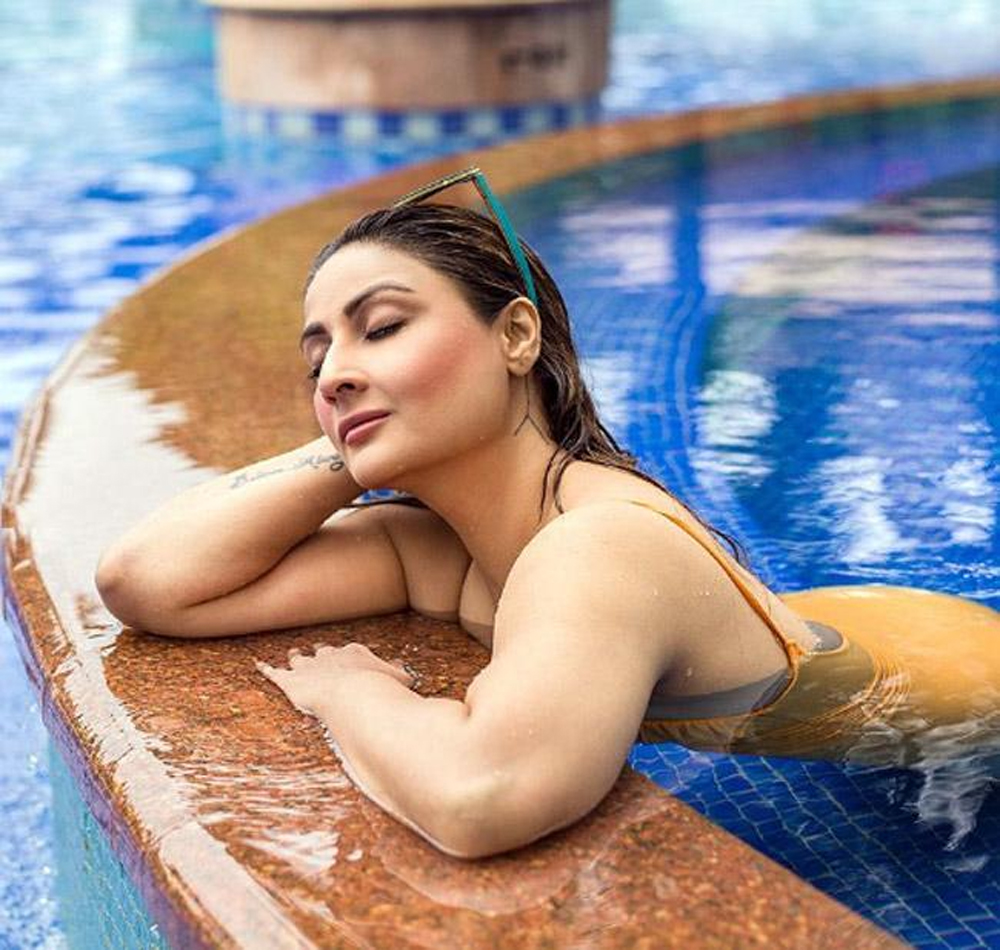 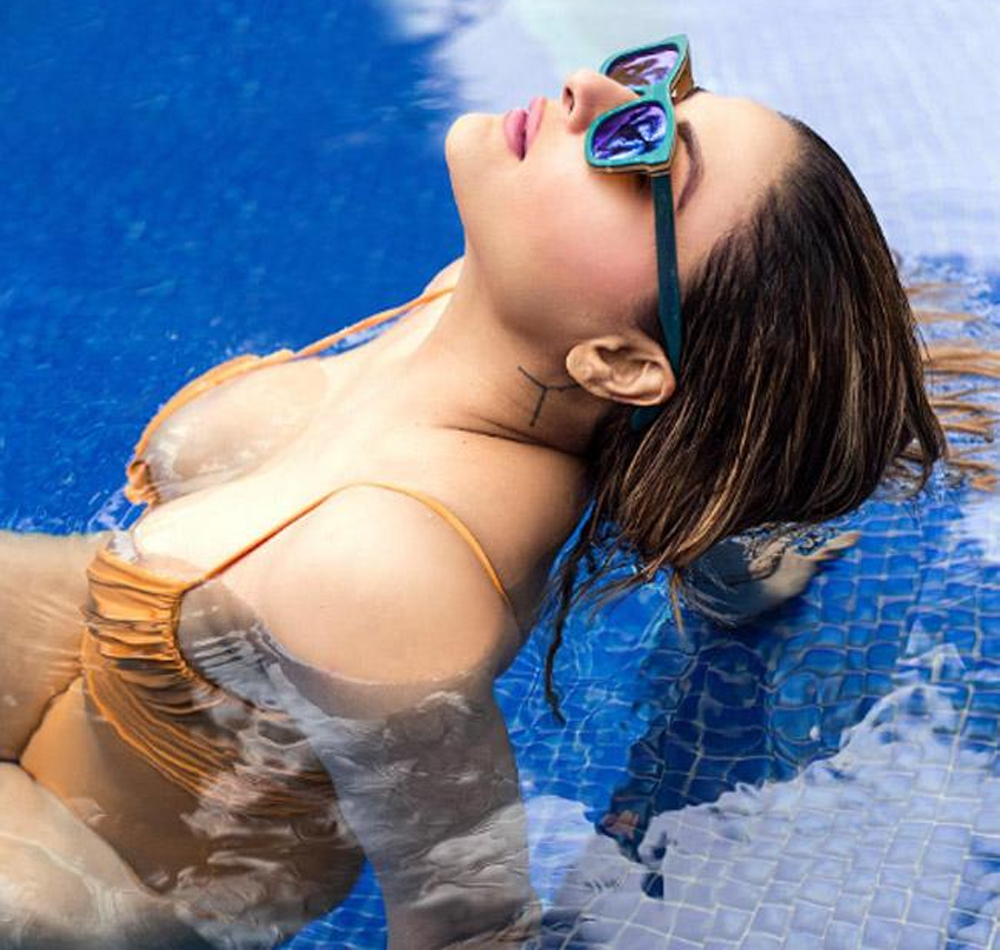 Indian TV actress Urvashi’s bikini picture is going viral on the internet. She has shared some photos on her Instagram. In which she is seen in a golden colored bikini

In the picture shared by him, most people are making ‘fire emoji’. Some have written comments saying that they have set fire to the water. One user responded that he did not believe that he was 40 plus. 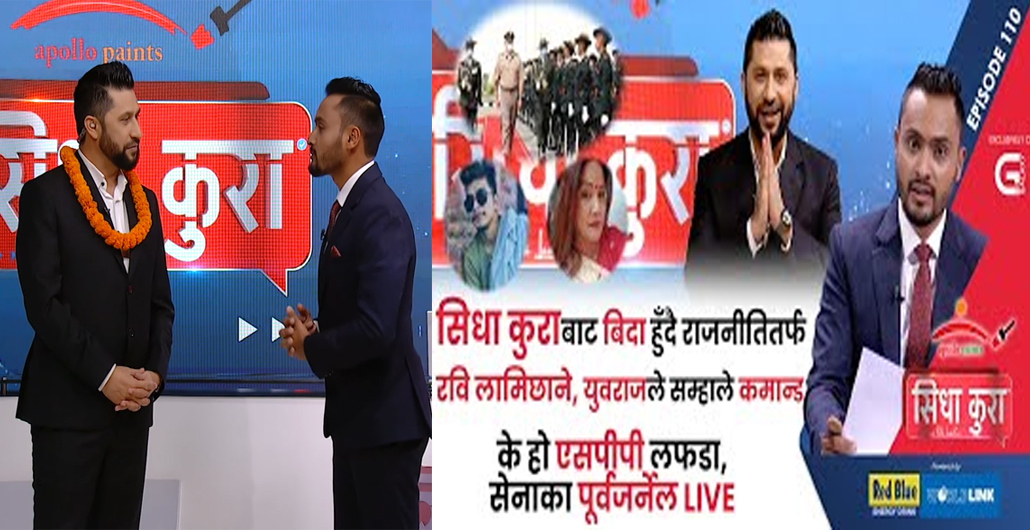 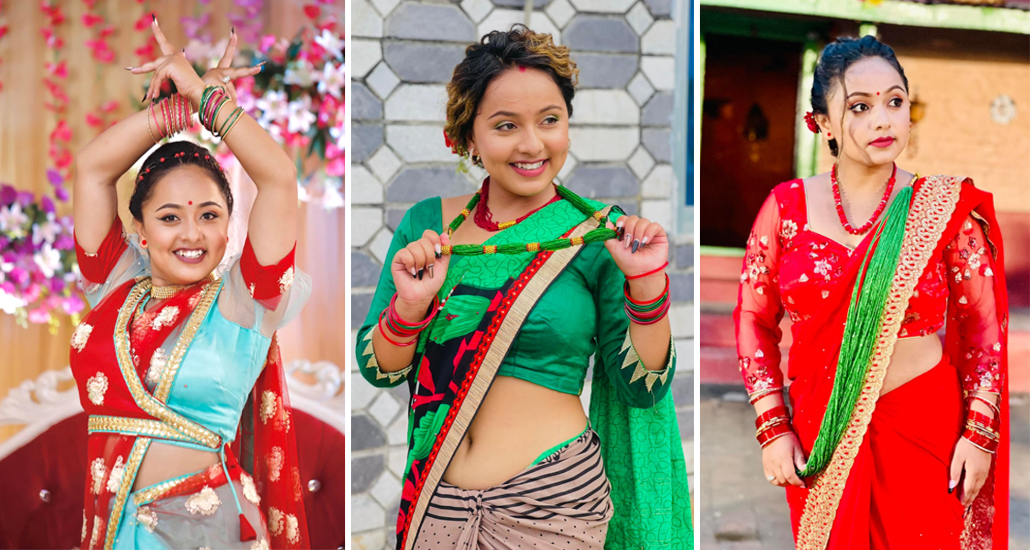 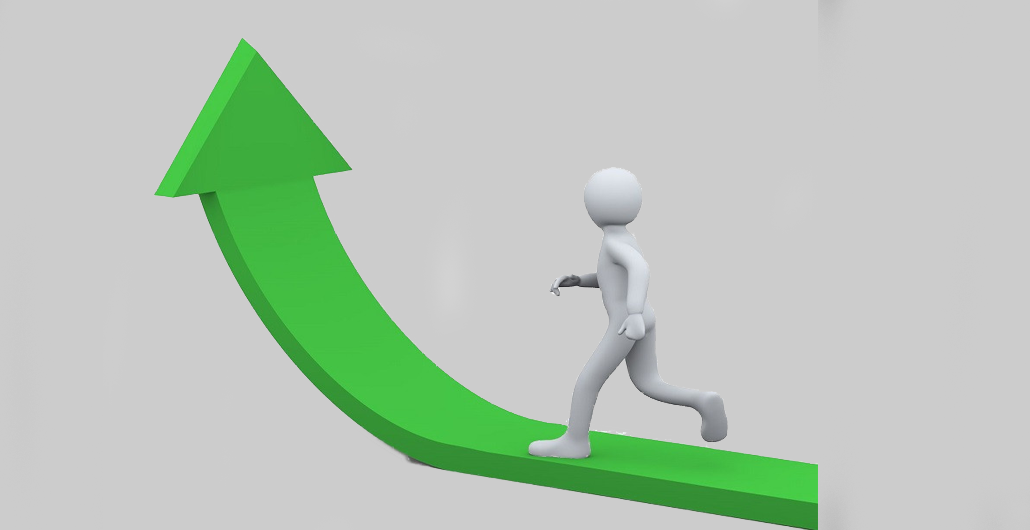